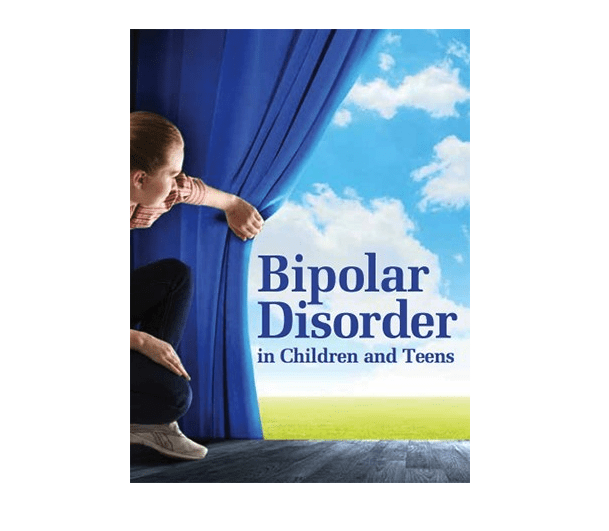 The following article has been copied in part from the National Institutes of Mental Health and is part of the public domain:

WHAT IS BIPOLAR DISORDER?

Bipolar disorder is a serious brain illness. It is also called manic-depressive illness or manic depression. Children with bipolar disorder go through unusual mood changes. Sometimes they feel very happy or “up,” and are much more energetic and active than usual, or than other kids their age. This is called a manic episode.Sometimes children with bipolar disorder feel very sad and “down,” and are much less active than usual. This is called depression or a depressive episode.

Bipolar disorder is not the same as the normal ups and downs every kid goes through. Bipolar symptoms are more powerful than that. The mood swings are more extreme and are accompanied by changes in sleep, energy level, and the ability to think clearly. Bipolar symptoms are so strong, they can make it hard for a child to do well in school or get along with friends and family members. The illness can also be dangerous. Some young people with bipolar disorder try to hurt themselves or attempt suicide.

Children and teens with bipolar disorder should get treatment. With help, they can manage their symptoms and lead successful lives.

Anyone can develop bipolar disorder, including children and teens. However, most people with bipolar disorder develop it in their late teen or early adult years. The illness usually lasts a lifetime.

WHY DOES SOMEONE DEVELOP BIPOLAR DISORDER?

Doctors do not know what causes bipolar disorder, but several things may contribute to the illness. Family genes may be one factor because bipolar disorder sometimes runs in families. However, it is important to know that just because someone in your family has bipolar disorder, it does not mean other members of the family will have it as well.

Another factor that may lead to bipolar disorder is the brain structure or the brain function of the person with the disorder. Scientists are finding out more about the disorder by studying it. This research may help doctors do a better job of treating people. Also, this research may help doctors to predict whether a person will get bipolar disorder. One day, doctors may be able to prevent the illness in some people.

WHAT ARE THE SYMPTOMS OF BIPOLAR DISORDER?

Bipolar “mood episodes” include unusual mood changes along with unusual sleep habits, activity levels, thoughts, or behavior. In a child, these mood and activity changes must be very different from their usual behavior and from the behavior of other children. A person with bipolar disorder may have manic episodes, depressive episodes, or “mixed” episodes. A mixed episode has both manic and depressive symptoms. These mood episodes cause symptoms that last a week or two or sometimes longer. During an episode, the symptoms last every day for most of the day.

Children and teens having a manic episode may:

Children and teens having a depressive episode may:

CAN CHILDREN AND TEENS WITH BIPOLAR DISORDER HAVE OTHER PROBLEMS?

Young people with bipolar disorder can have several problems at the same time. These include:

Sometimes behavior problems go along with mood episodes. Young people may take a lot of risks, such as driving too fast or spending too much money. Some young people with bipolar disorder think about suicide. Watch for any signs of suicidal thinking. Take these signs seriously and call your child’s doctor.

HOW IS BIPOLAR DISORDER DIAGNOSED?

We very much hope this information has been of some use; please remember it is for information only. Also, please remember that nothing in this article is meant to be given as any type of medical or psychiatric advice as it is for informational purposes only.  Nor is this article intended to substitute in any way for professional medical or child psychiatrist advice, diagnosis, decision making, or treatment.  Always seek the advice of your physician, psychiatrist, child psychiatrist, psychologist, or other qualified health provider with any questions you may have regarding any medical or psychiatric condition. We strongly advise that you never disregard professional medical or psychiatric advice or delay in seeking advice because of anything you have read on the Acadian Care website. Thank you.  Acadian Care, LLC is a private mental health clinic located in Slidell, Mandeville, New Orleans, and Hammond Louisiana.)

Acadian Care is Now Offering the Only FDA approved ADHD (ADD) Test at our Mandeville, Slidell, and New Orleans, and Hammond Locations. 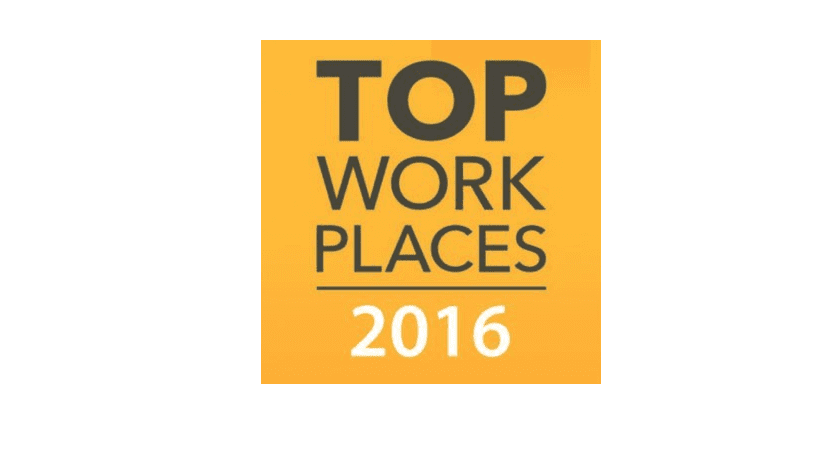 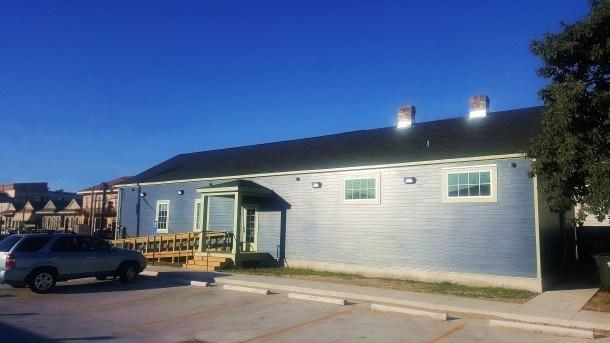 ACADIAN CARE PSYCHIATRISTS OPEN A PSYCHIATRIC CLINIC IN NEW ORLEANS! We are now open!!!!! We are so proud to be a part of the New Orleans community! 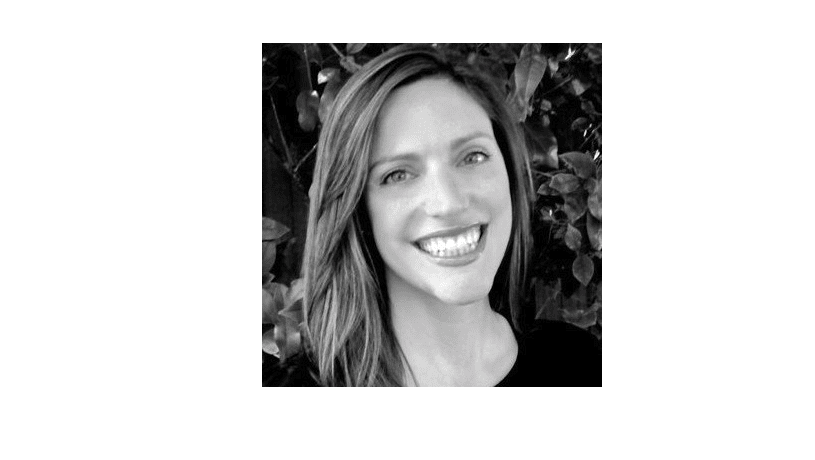 Katy Zahn, APRN, is as happy as she is proud to return home to the Hammond, and Ponchatoula area to help her local community with mental health needs. 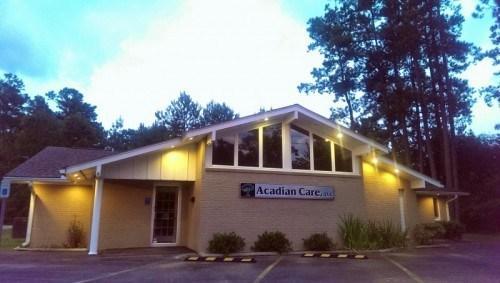 We would like to thank all of our patients and their families for their loyalty over the years. We are so glad that we have finally opened our fully functional satellite office in the Hammond/Ponchatoula area!